(Tea Party PAC) – Illegal immigration is a topic that seems forever destined to be one that divides the nation, thanks largely to the mainstream media giving up on journalistic integrity and throwing their support behind a radical leftist immigration position that ultimately puts the lives of American citizens in danger.

That may sound alarmist, but what happened in the sanctuary county of Durham, North Carolina validates these concerns in a most tragic and horrific way. A 19-year-old girl was murdered by her boyfriend who is an illegal alien residing right here in America.

Jose Bryan Guzman, an 18-year-old illegal alien from El Salvador, is accused of murdering 19-year-old Marlene Yamileth Portillo-Posada — who he was apparently dating at the time — on August 24 by strangling her to death because Guzman believed Portillo-Posada was cheating on him.

After fleeing to Louisiana in September, the Durham Police Department and St. Landry’s Parish Sheriff’s Office were able to locate and arrest Guzman.

A law enforcement source confirmed to Breitbart News that Guzman is an illegal alien who arrived in the U.S. around September 2015 and was given a notice to appear in immigration court by Border Patrol. It is likely that Guzman arrived as an Unaccompanied Alien Child (UAC) and was thus released into the interior of the country.

As of this year, Guzman remains in deportation proceedings. 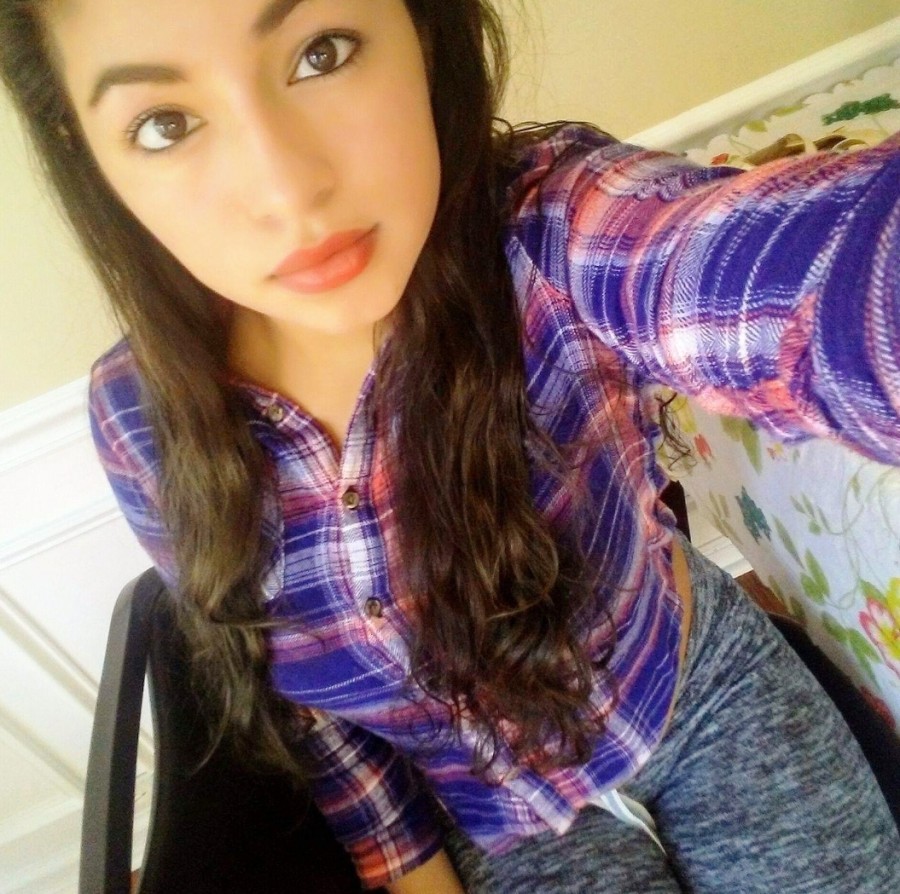 Above: Marlene Yamileth Portillo-Posada, 19-years-old, was allegedly strangled to death by her illegal alien boyfriend Jose Bryan Guzman, 18-years-old, after he believed she was cheating on him. (Facebook)

In December 2018, Guzman was arrested by the Durham Police Department after allegedly robbing two victims at gunpoint in separate incidents. The same month as the armed robberies, Durham County Sheriff Clarence Birkhead announced that he was ending all cooperation with ICE, turning the region into a sanctuary jurisdiction.

Subsequently, the Immigration and Customs Enforcement (ICE) agency requested that the sanctuary county of Durham County hold Guzman until he could be properly turned over to agents.

Instead, Durham County officials ignored ICE’s request and released him into the general public in March — six months before he allegedly murdered his girlfriend. In a statement to Breitbart News, an ICE official said that agents “will again seek to take custody” of Guzman “should he be released from local custody for any reason.”

Guzman’s case is the latest in a series of North Carolina sanctuary counties where hundreds of criminal illegal aliens are released into the general public every year rather than being turned over to ICE for arrest and deportation.

President Trump has been doing his best to fight against illegal immigration, which has become one of the leading threats to both our national security and our economic resources as the vast majority of those who come across the border illegally end up abusing the welfare system.

If the law had been followed properly, this young girl would still be alive. Unfortunately, the bleeding heart crowd in this country have made it nigh to impossible to actually enforce the immigration legislation that is currently on the books.

Democrats have thrown roadblocks in Trump’s path as he’s attempted to build a border wall and secure the southern border to reduce the flow of illegals into the country. He’s taken steps and measures to try and stave off the danger this poses, but has himself been opposed at every step of the way by the radical left who wants to open the borders and allow as many illegals as possible into the country.

To pad their voter rolls.

The Reason These Arrests Were Made In A Democratic Primary Is...

Take A Look At Who Just Tested Positive For The Coronavirus