(Tea Party PAC) – A group of radical left-wing open border activists threatened employees that work for a government contractor in Florida that provides facility space for the Immigration Customs and Enforcement agency. These facilities are used to detain individuals who cross over the border illegally.

The following day after these threats were made, an ICE facility in Texas was shot at, which seems to me like more than just a coincidence. It is becoming more and more clear that the radical progressives in America are becoming more and more violent toward those they deem to be their political enemies and are no longer content to just protest and try winning hearts and minds to their cause.

No, it seems terrorism is the path they are moving toward now.

The question in this case is two-fold. Are the two incidents connected? Or is the shooting just the result of the flames of anger being stoked by what happened in Florida?

One protester specifically threatened GEO Group’s former general counsel John Bulfin, shouting the locations and addresses of where his children live in the United States.

“We know where you sleep at night,” another protester shouted. “We know what kind of dog food you buy your dogs.”

The threats came just a day before gunmen allegedly fired shots into local ICE offices and GEO Group offices in San Antonio, Texas in what the Federal Bureau of Investigation (FBI) is describing as a “targeted attack.” 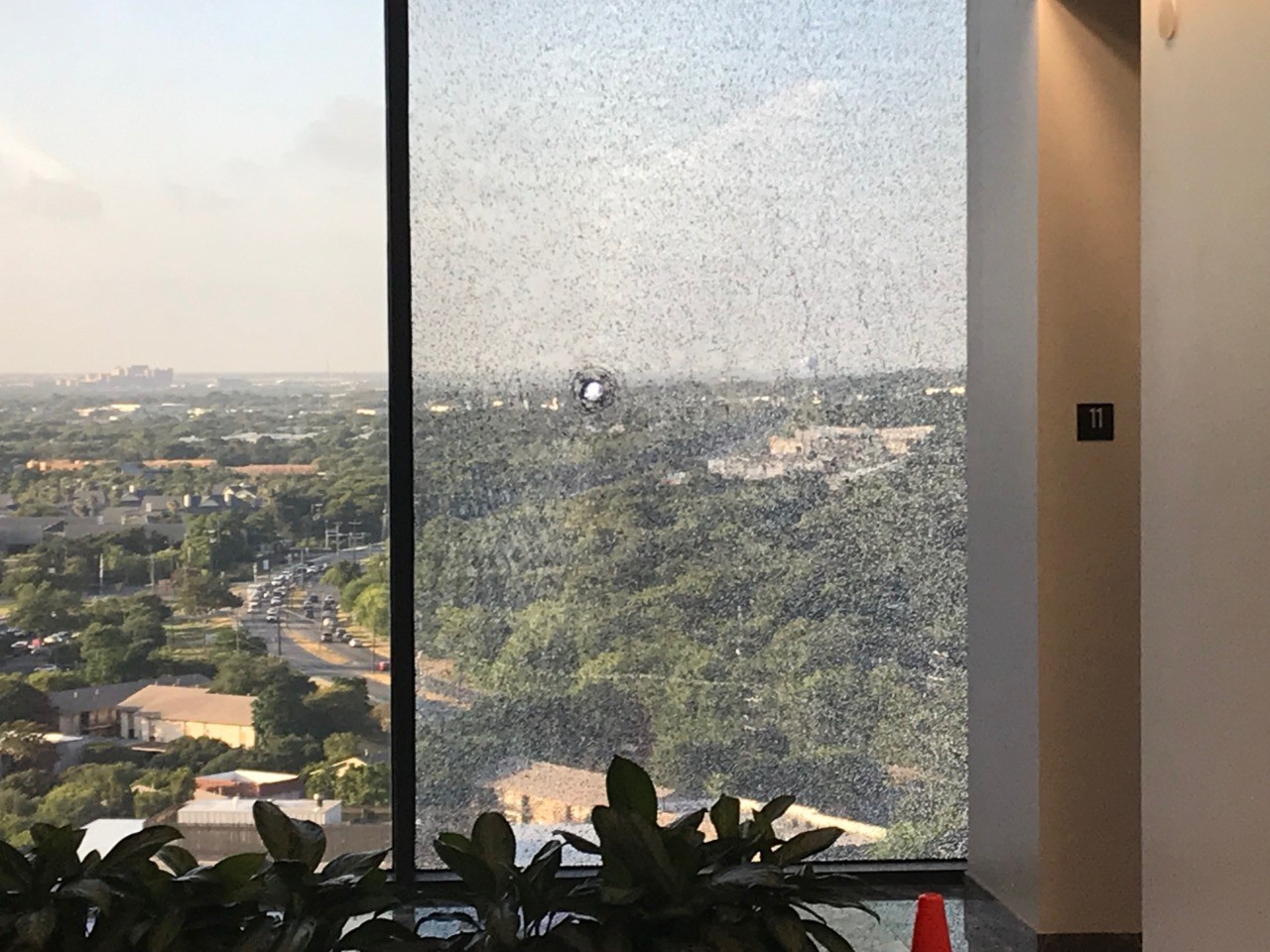 Above: Police say gunmen opened fire on a local ICE office and GEO Group office in a “targeted attack” against the enforcers of national immigration law. (Photo via GEO Group) 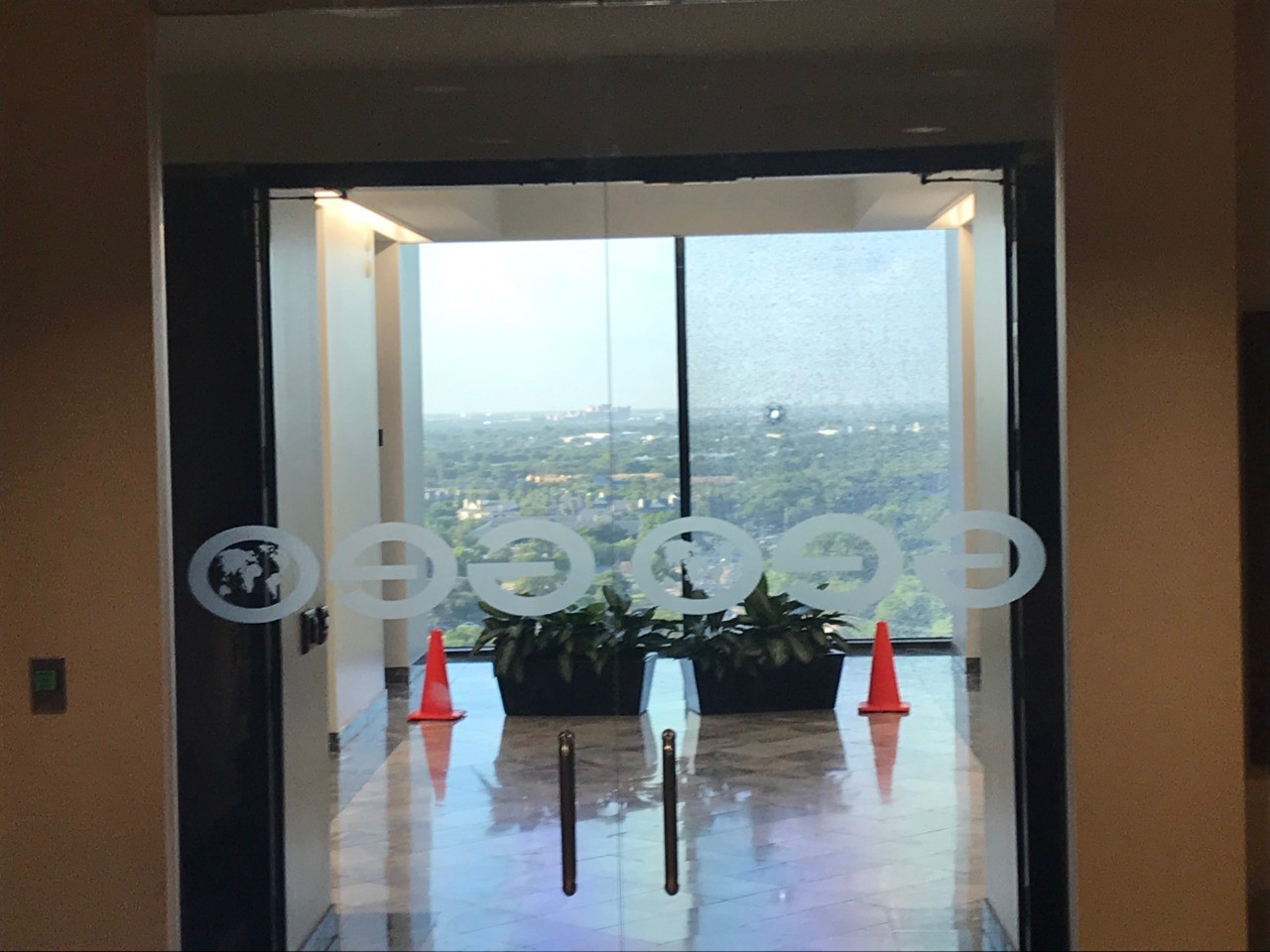 Above: Police say gunmen opened fire on a local ICE office and GEO Group office in a “targeted attack” against the enforcers of national immigration law. (Photo via GEO Group)

“These shootings were cowardly, brazen, violent acts, absolutely without justification and a threat to our entire community,” San Antonio FBI Chief Christopher Combs told KSAT 12. “An attempt to attack federal employees is a federal crime with serious consequences … I don’t think there is a question that they knew which floor the ICE office is on.” said Combs during a press conference Tuesday afternoon at the scene, adding that all the rounds that were recovered were found on the floor that ICE occupies.”

“To fire indiscriminately into any building is not an act of a protest but an act of violence,” Combs said.

These are politically motivated attacks. We have been a services provider to the federal government for over 30 years. The fact is that the services we provide in our facilities today are in no way different than the high quality, professional services under the same standards that we provided for eight years under President Obama’s administration. So where was the outrage then?

When a group of individuals perpetrate violent acts with a political motivation like this, it’s an act of terrorism. This is not at all the way our system in modern America works, but these folks are losing their ever-loving minds.

However, the violence they are participating is revealing what the left’s true colors have been all along, and folks are now getting to see liberals for what they really are and what they really want to do, which is force you to adhere to their worldview whether you agree or not. Don’t agree? They’ll hunt you down. That’s the message they’re trying to send out right now.

It’s time for Congress to act on this nonsense. Antifa and similar groups need to be designated as terrorist groups and prosecuted to the fullest extent of the law for the violence they keep committing against citizens and violating their constitutional rights.

What Mexico Just Did With New Migrant Caravan Proves That Trump’s...