(Tea Party PAC) – Officials in Taiwan announced last Wednesday that they would be suspending the administration of the second doses of the Pfizer vaccine to teenagers due to the potential risk of myocarditis and pericarditis as side effects of the shot.

According to a report from the Gateway Pundit, Taiwanese officials made this decision after taking a look at the U.S. data that reveals teens are still being encouraged to take the shot.

Taiwan News along with Alex Berenson have reported that, “Central Epidemic Command Center (CECC) head Chen Shih-chung (陳時中) said on Wednesday (Nov. 10) that a panel of experts has decided to suspend administering second doses of the Pfizer-BioNTech (BNT) COVID vaccine to children 12-17 years old amid concerns it may increase the risk of myocarditis.”

“Cases of myocarditis (inflammation of the heart muscle) and pericarditis (inflammation of the outer lining of the heart) have been reported after BNT vaccination of children between 12 and 17 years of age. According to U.S. statistics, the risk of youths experiencing myocarditis after receiving the second BNT dose is 10 times higher than after the first dose, CNA reported,” the piece stated.

“Some countries have adjusted their policies regarding administering COVID-19 vaccines to adolescents. For instance, Hong Kong has changed from two doses of BNT to only a single dose for those aged 12-17. The U.K. has done something similar, recommending only one shot for children between 12 and 18 years of age, per CNA,” the report added.

The Pfizer vaccine is linked to somewhere around 75% of the US myocarditis cases that have been reported thus far (screen shot here).

“Most of the myocarditis cases reported in the US after taking the vaccine were in teens,” the GP report says (screen shot here).

There’s some seriously shady stuff going on with the Pfizer vaccine for children. Apparently, the company added a heart attack drug to the vaccine.

“According to a piece from Infowars, it seems that a newly released document has revealed that pharmaceutical giant Pfizer has added a secret heart attack drug to the children’s version of the coronavirus vaccine,” the Tea Party piece said.

The FDA Advisory Committee held a vote where they voted unanimously to approve the coronavirus vaccine for children between the ages of 5 to 11. The same group was recently notified that the vaccine contains tromethamine, known as Tris, which is a chemical that reduces the acidity of the blood and helps to stabilize people who have suffered from a heart attack.

What purpose does Pfizer have for including this chemical in the vaccine for kids? Is there a higher risk of heart related complications than we are being told about?

“Each dose of this formulation contains 10 ?g (micrograms) of a nucleoside-modified messenger RNA (mRNA) encoding the viral spike (S) glycoprotein of SARS-CoV-2 that is formulated in lipid particles and supplied as a frozen suspension in multiple dose vials,” the “vaccine formulation” page of the document explains.

“To provide a vaccine with an improved stability profile, the Pfizer-BioNTech COVID-19 Vaccine for use in children 5-11 years of age uses tromethamine (Tris) buffer instead of the phosphate-buffered saline (PBS) as used in the previous formulation and excludes sodium chloride and potassium chloride,” the document then stated.

The new formulation of the vaccine has to be stored at a different temperature than the one administered to adults.

“Now, many want to know why Pfizer felt the need to replace PBS with Tris in the children’s version of its Fauci Flu jab. Does the company know that without it, ‘fully vaccinated’ children will likely experience visible heart attacks? Is Tris being added to these children’s vials to try to cover up the cardiovascular events that they cause, or at least minimize them? Why is none of this being reported by the mainstream media?” Infowars stated in their report.

Lots and lots of questions are popping up about all of this stuff, but it doesn’t seem Pfizer or anyone else related to the creation of the vaccine plans to come out and provide answers. 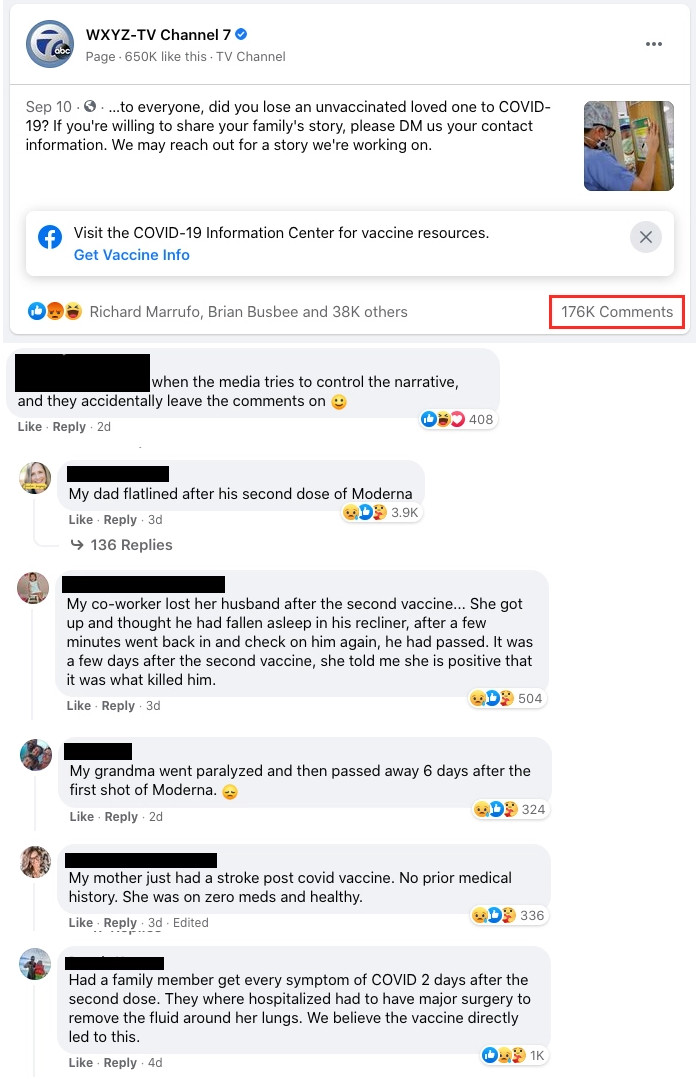